For our first love and the medium that initially inspired us, we invest our minds and dollars into creating theatrical content which speaks to all audiences, both plays & musicals that live in the traditional sandbox, and those from new, emerging voices.

The world premiere of Mad Libs Live!, a new musical inspired by the ultimate fill-in-the-blanks time passer, will played New World Stages from Nov 2015 - Jan 2016. The interactive show featured music by Jeff Thomson and a book and lyrics by Robin Rothstein—with audiences offering their own suggestions here and there.

Mad Libs Live! follows four teenagers, Virtuosa, Gogo, Geyser and Merrily, as they band together to win a singing competition. But when they realize their songs have some holes, it's up to the audience to help them out. So essentially, whether they win or not is up to you.

The production was directed by Austin Regan, with choreography by Robin Levine, set design by Julia Noulin-Merat and costumes by Bobby Pearce. Produced by Peter Cane with Kevin Duda Productions providing General Management.

From Broadway with Love: A Benefit for Parkland, USA

A Killer Party is a collaboration between more than 50 Broadway professionals all working together remotely -shot from home and delivered directly to your home. Bringing together actors and musicians, writers and creatives, press agents, backstage personnel, and post- production editors and mixers A Killer Party is not only a new musical, but represents a new type of musical, and when you purchase it, you are supporting these artists “on stage” and behind-the-scenes, and keeping the arts alive. 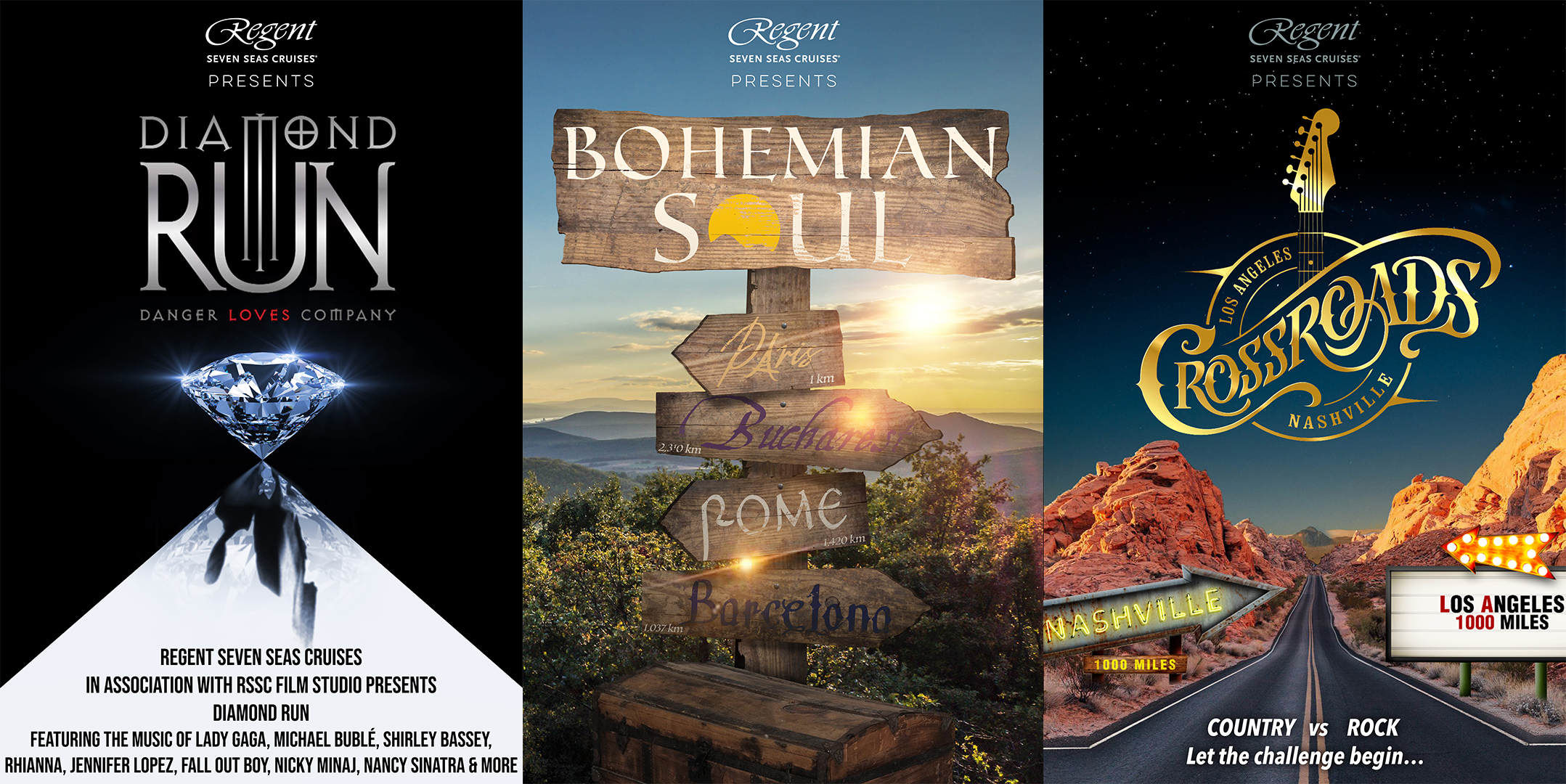 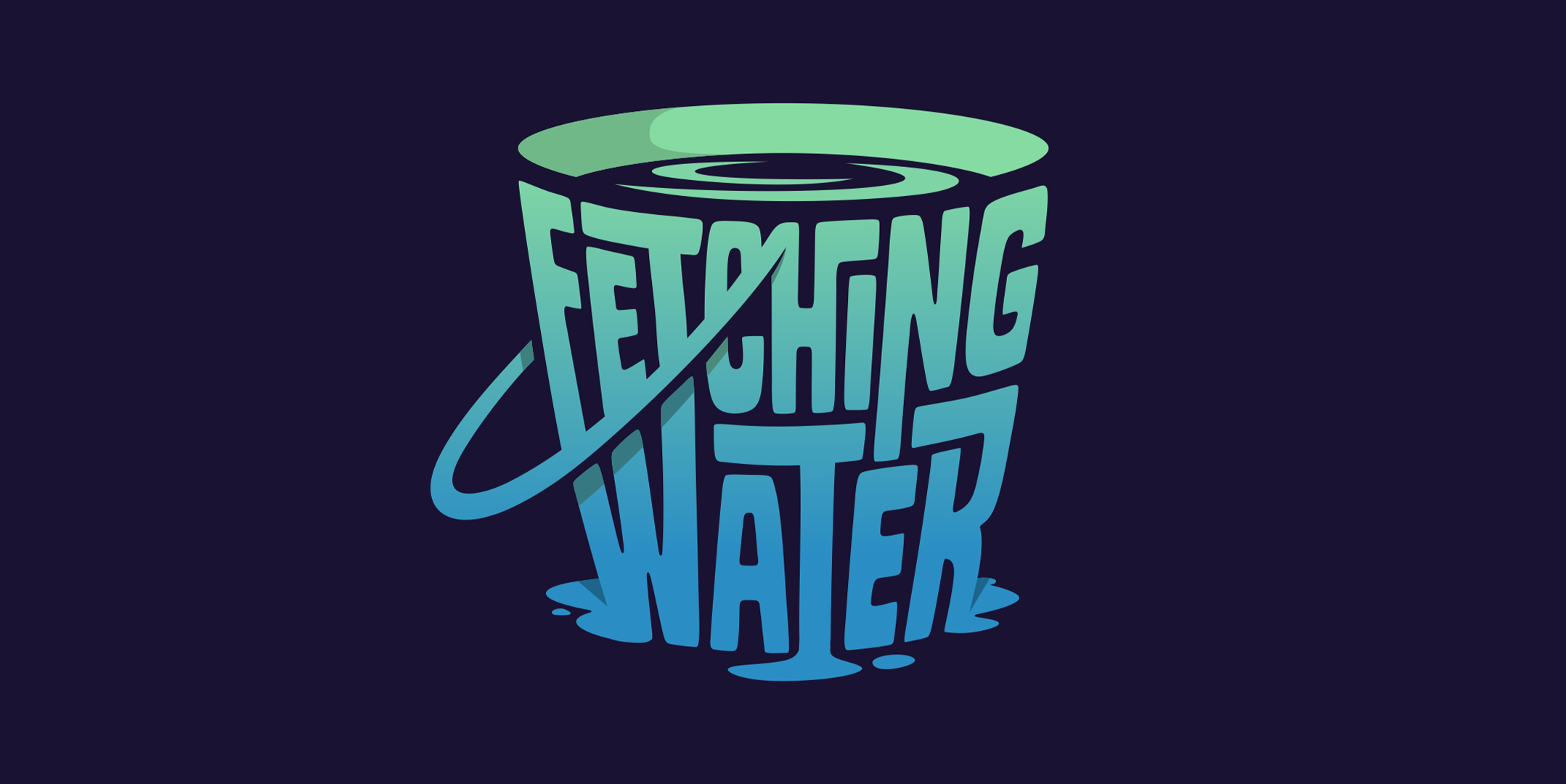